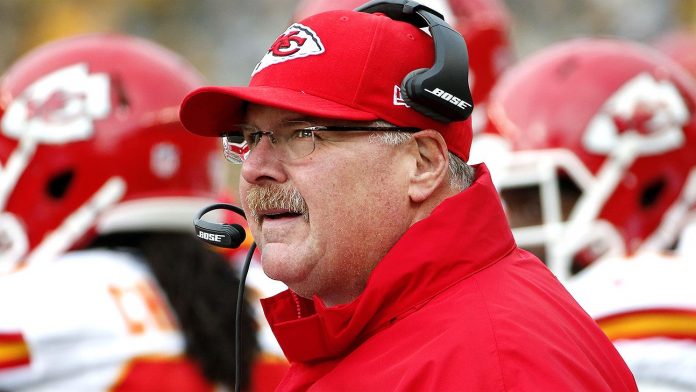 The New England Patriots have been favored to win the AFC for almost two decades and most of the time, they do. With Tom Brady departing to Tampa Bay, the Patriots are a distant third on the current odds board to represent the AFC in the Super Bowl according to Bovada Sportsbook.

The defending Super Bowl Champion Kansas City Chiefs are the +300 favorite with the Baltimore Ravens a very close second (+325). All odds listed below are as of May 16th, 2020. To see the up-to-the-second future odds, check out Bovada Sportsbook.

This site is for entertainment purposes only. LineandOdds.com does not accept bets nor place bets for it's readers. Online gambling may be illegal in your jurisdiction. It is highly recommended that you check with your local or state government before partaking in online gambling. If you have a problem with gambling and need help, call the NCPG hotline at 800-522-4700.
Contact us: webmaster@ultimatecapper.com
© Linesandodds.com